It's just that things are getting hectic.

With me looking for a wedding cake.


Did I let the cat out of the bag?


At least, not yet *crossing fingers*.

My cuzzie is gettin' married and I plan to give her a wedding cake. Isn't it a delight?


Oohh.. I absolutely adore cakes and what more to say 'bout wedding cakes. They are simple adorable!

Oohh.. I have died and gone to cake heaven *happy sigh*.


xoxo Fashionista in Action xoxo
Posted by Unknown at 7:34 AM No comments: Links to this post

It was never in the plans. You know, getting an iPhone. Even though I have been using a Macbook for the last 3 or 4 years. It would be so much simpler to get an Iphone and sync everything (like all my life worth of stuff) among the two of them. But I persevered with my Nokia phone. Why? Because I have been using Nokia since the Dark Ages (although I have changed phones from Nokia to Motorola and then back to Nokia) but I feel as if Nokia suited what I needed. And to me, that is enough. And I totally do not need to be bombarded with thousands of Apps of which helps me to accomplish stuff (like telling people where I was and how much calorie I had eaten or burnt) which I never had to bother with before. 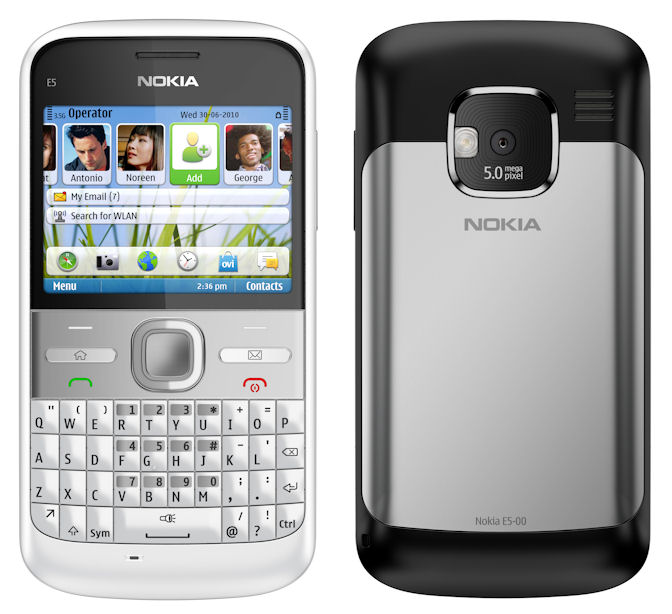 Well, up til the day my friends (more aptly known as my Apple buddies since we all have Macbooks or Macbook pro) persuaded me to buy an iPod touch. But then again, I still decided that I DO NOT NEED an iPod touch (which is true) when I'm can connect with my Music player via my Nokia phone and access my iTunes via my laptop and Windows Media Player via my desktop (can someone overdose from having too much music?) and besides, even the player in my car is connected to a USB port when I can listen to nonstop music via my pendrive (I do not need to listen to mindless chatter anymore in my life, should I wish for my life to turn that way).

Then Apple introduced the iPhone. A lot of my friends jumped ship, from Sony to iPhone, from Nokia to iPhone etcetra etcetra, you get the picture, right? They persuaded me to abandon the not-so-exciting relationship that I had with my Nokia. Being the workaholic that I am, having a phone (asides from the usual messaging and calling) would be great if coupled with the occasional emailing and websurfing. Which is also doable via Nokia (although your fb posts would be via mobile web rather than via Iphone). Still, that is not good reason enough to change phones.


So, why did I change? Why abandon what I have become so accustomed to?


Simply for the simple reason that one day, my boyfriend told me that he'd like to get an iPhone. And I said, 'But I thought you didn't think that it was relevant to have an iPhone?' (this is refering to this sudden urge that I had a few months back where I wanted so desperately to get the phone and my boyfriend reasoned that being able to store your photos and music is not a good enough reason to purchase an Iphone. Very well said. I do see your point on that now).


So, let's cut short on the conversation. At the end of the day, he said that he's getting an iPhone to which my reply was, 'Well, if you're getting one, then it would be good for me to get one too.' Seems like a good reason, don't you think?


So, I bought one. Last week. Prior to my trip to Port Dickson (so that I can stay connected *duh*). But then again, on the flip side, it's not like I can't get connected on my Nokia, right?


Ah well, that's me I suppose. I'll post reviews on the phone later ya. But so far, I'm liking the new relationship =)


xoxo Fashionista in Action xoxo
Posted by Unknown at 7:50 PM No comments: Links to this post

There's many things that I'll hope to achieve this year. I'm sure everyone else wishes to achieve many things too (the world doesn't revolve around me and don't I know it). All these things will lead to great changes. Despite what Lillian Too (a.k.a. Madam Feng Shui) might say about this year, I'd still say there are many changes in store for me. And all those changes and great things can only be achieved only if I decided to shake that booty and work for it. Let's see what the world has in store for me. I have never been afraid of change and I know I will relish the thought of changing.

Here's to change and great expectations!