The past couple of weeks have been harrowing to Malaysians. We not only lost a plane; on that plane, someone lost a parent, a child, a sister, a brother, a grandparent, a grandchild, a loved one, a friend, an associate, a colleague, a crew and the list goes on. As days trickle on to weeks, the situation became more and more difficult as Malaysia came under siege by criticisms from various individuals and media. 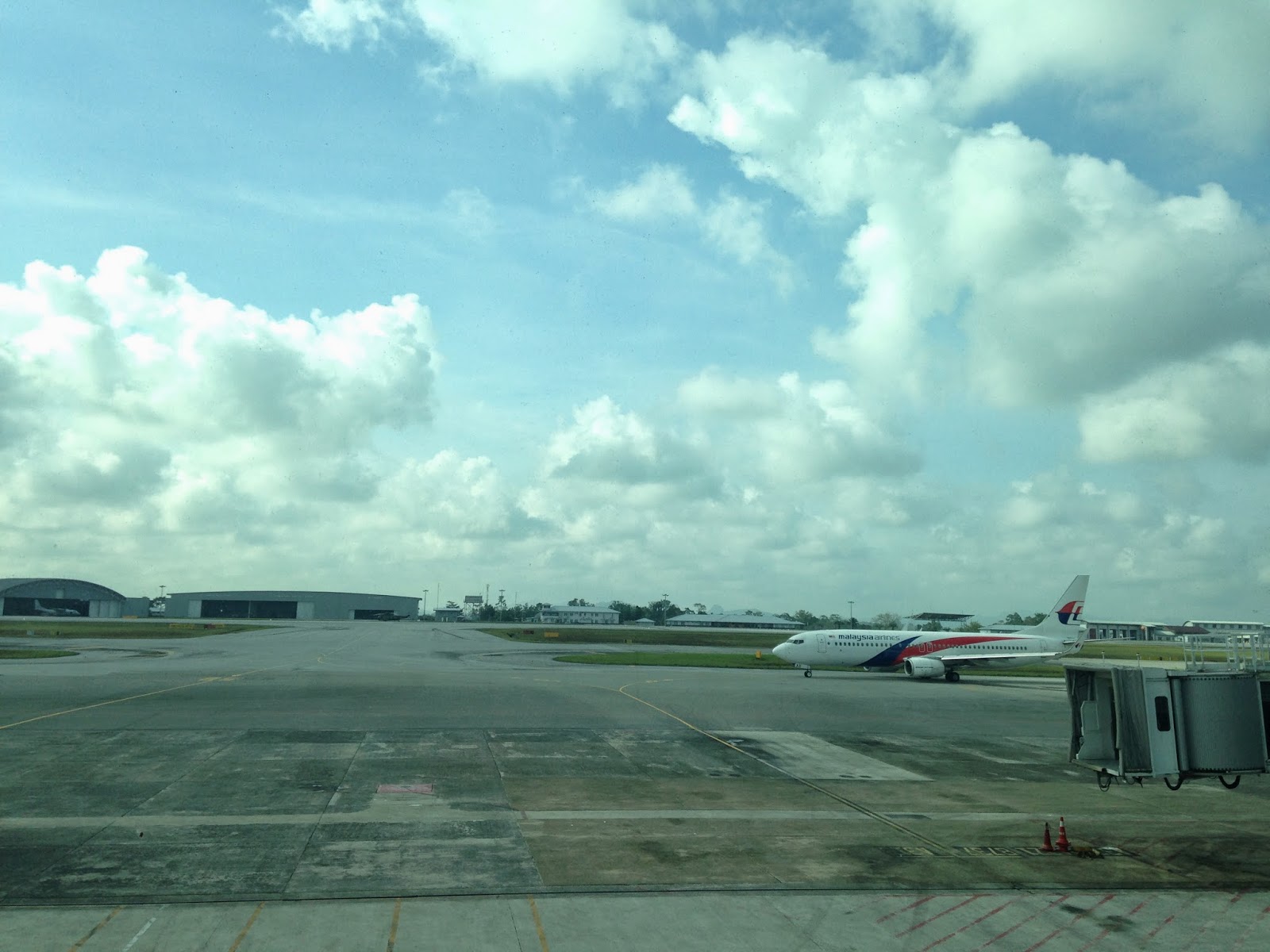 Despite this unfortunate event surrounding our country and our national carrier, given the opportunity, I would still travel with Malaysia Airlines.

I initially did not want to write on this issue, there's been numerous blogs, write-ups, tweets, even spoofs on the matter. My blog is just one out of the millions out there who are writing on MH370. I guess this is how people vent out and try to make themselves heard, by putting thoughts and feelings on the net.

Last night, our Prime Minister announced that there is much certainty that the plane deviated to the southern corridor and the last indication given by Inmarsat is that the flight's last location is at the southern Indian Ocean, west of Perth. Could it be true that the debris from the satellite photos be of MH370? Until it is found, we could not be sure. In fact, until any evidence is found, we can never be sure of what happened to MH370.

So, why write? I would have to say that I feel compelled to thank those out there who are involved in helping the search for MH370. You deserve better recognition and thanks by us, the people who are reading the news, the people who are waiting anxiously in front of the telly for the current press conference, the people who are hungrily scrounging the net for any piece of news that we can find of on the missing plane. And yet, there you are, under siege by the media, irresponsible individuals and parties who are keen to find fault at every single thing that was done and announced.

So here's me saying thank you for all that you've done on this mission to find the missing plane. I know it must've have been difficult, finding clues, identifying and searching every single piece of evidence that you could get your hands on (yes, that includes all the various police reports that eyewitnesses say they have seen, including those that seems incredibly ludicrous), checking and rechecking your data to make sure you have not missed anything, making sure with all means possible that the information that you are about to announce is certain to be true, facing ruthless reporters and journalists who seem to be hungry to pinpoint the blame on anyone or everyone, answering various questions and allegations on the missing plane. To the search and rescue team whether you're behind closed doors analysing and reanalysing data till your eyes blur and your head swim at the various charts, raw data and information that you have to process, and to those who are out there braving the skies, oceans and seas just so that we can get a single glimpse at any evidence that we could get our hands on; those who are working tirelessly day and night from day one, I salute you. I could and never would be able to do what you have been and will be doing until this missing plane is found.

I find it sad that there are many out there (Malaysians included) are bashing our beloved country due to the way how the investigations are being done. As someone who is not involved in the investigations (I am after all part of those who are glued to the telly waiting rather impatiently on the next update or press conference) I will not act as if I know more that those who are involved in the matter. Despite the name-calling and country-bashing exercises by unscrupulous individuals or organisations (it's definitely a pity how some are taking advantage of this situation so that they can get some 5-minutes of fame), I would have to say that I am definitely proud by how we Malaysians have stuck together despite our different race and religion to pray for the missing plane.

To the families of those who were onboard of the missing plane, I will not pretend to know how painful this must be for you, to be ripped off the ones that you love in a manner that is completely incomprehensible such as this, I will offer the only thing that I am capable of at this time of need, words of prayer and support. And to be honest, until that plane is found (or any evidence indicating that it indeed did crash into the Indian ocean) I and many others who are like me would still be hoping and praying that those who were onboard are returned to their family safe and sound.

To quote a verse from the Quran (6:59):
"And with Him are the keys of the unseen; none knows them except Him. And He knows what is on the land and in the sea. Not a leaf falls but that He knows it. And no grain is there with the darknesses of the earth and no moist or dry [thing] but that it is [written] in a clear record."


xoxo Mrs Fashionista
Posted by Unknown at 8:36 AM